Sally Bollywood is a French-Australian-Indian animated series, which is translated and sold to numerous countries around the world. The series follows the adventures of Sally who, along with her friend Doowee. operates a private detective agency. Together they investigate cases brought to them by their school friends in a multicultural suburb of a big, western city, "Cosmopolis". The thefts are usually just children stealing other children's items or playing pranks on each other.

Here are the cast of Sally Bollywood: Super Detective. Sally and Doowee make up the Sally Bollywood Investigation (S.B.I). Along with the professional advice from Harry and some cultural guidance from Mrs. Apu. Together they form a great team.

Mr. Big
He first appeared in the episode titled after himself, Mr. Big. He is a short kid who was rather intelligent for his age and used his entrepreneur skills to profit from private investigating and fortunetelling. From the beginning, Mr. Big was the antagonist before turning a new leaf after the S.B.I. exposed his charade. Read More 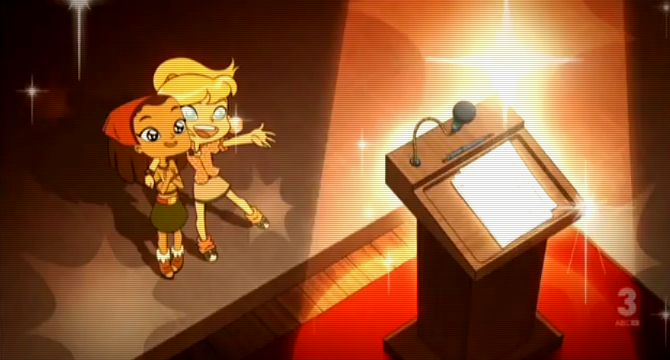 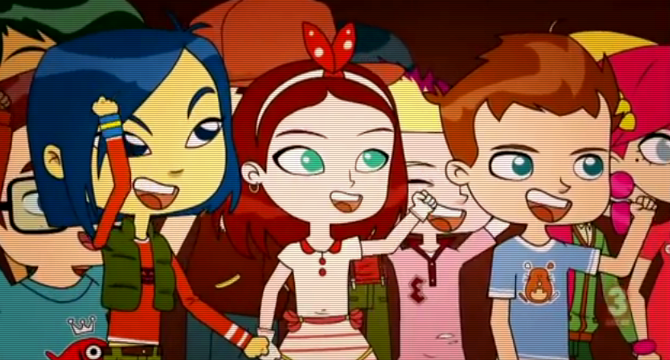 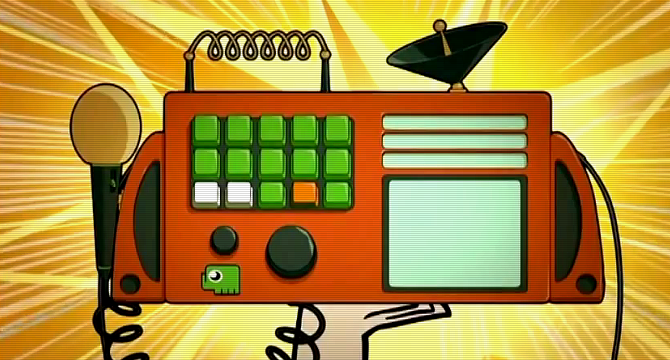 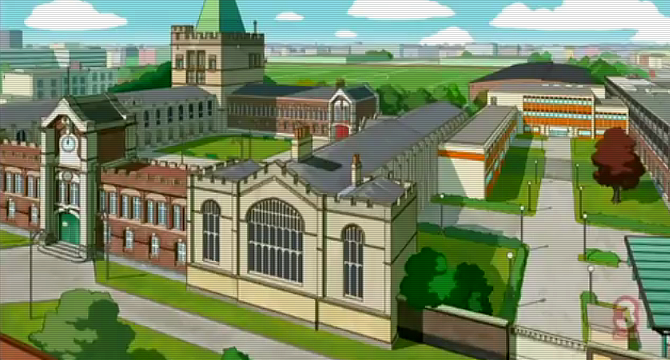 Need more details about an episode? Your episode guide is here and ready to digest.

Learn more about the diverse cast and characters of Cosmopolis.

Analyze the library of gadgets invented by Doowee and other geniuses.

Explore the various locations of Cosmopolis and learn the "go to" places in town.